This can cause serious problems when a couple get together. Either partner may feel inadequate for not being able to perform sexually or seemingly not being able to invoke sexual desire in the other person. It has caused many men a great deal of shame and embarrassment,  and caused upset and a sense of failure in their partners. 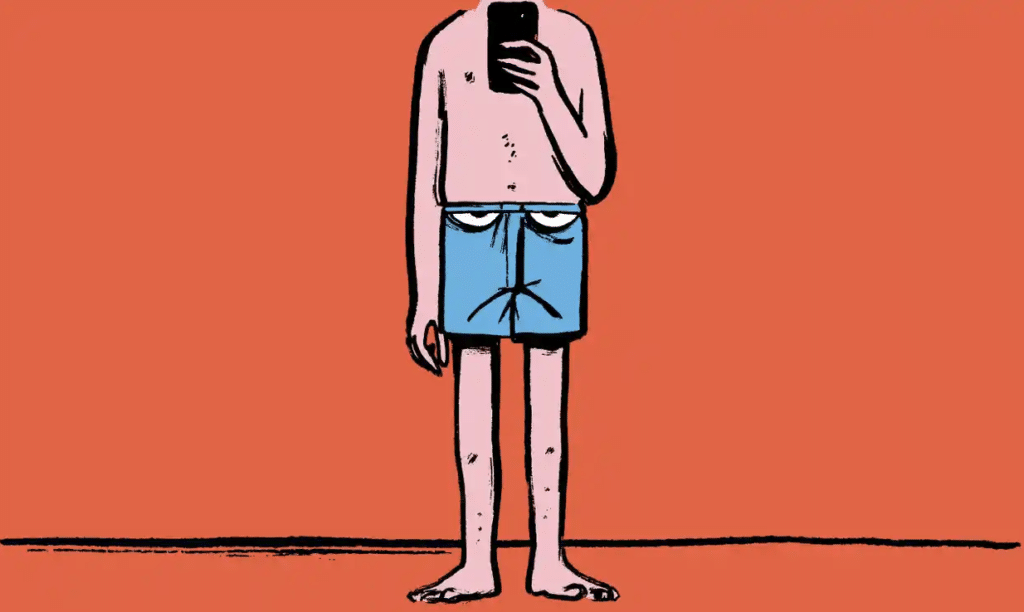 Here are some research findings:

After several decades of improvement in power relations between men and women, there is a lot of recent evidence that some men are becoming more dominant and aggressive, especially in sexual relationships. This undesirable behaviour appears to be driven to some degree by men’s consumption of internet pornography.

Building on this research is a newly published German study which found that men who had engaged in the most dominant and sexually coercive behaviours were those who most frequently consumed pornography and who regularly consumed alcohol before or during sex.

This study surveyed German heterosexual men’s interest and engagement in a variety of dominant behaviours observed in recent analyses of pornography. Interest in watching popular pornographic movies or more frequent consumption of pornography was associated with men’s desire to engage in or having already engaged in behaviours such as hair pulling, spanking a partner hard enough to leave a mark, facial ejaculation, confinement, double-penetration (i.e. penetrating a partner’s anus or vagina simultaneously with another man), ass-to-mouth (i.e. anally penetrating a partner and then inserting the penis directly into her mouth), penile gagging, facial slapping, choking, and name-calling (e.g. “slut” or “whore”). Consistent with past experimental research on the effect of alcohol and pornography exposure on men’s likelihood of sexual coercion, men who had engaged in the most dominant behaviours were those who frequently consumed pornography and regularly consumed alcohol before or during sex.

Medical and sexual health professionals recommend that all new partners be considered for what they are – potential sources of Sexually Transmitted Infections (STIs), including HIV/AIDS. Engaging in sex with a real partner is a risky thing to do. It is up to you and your partner to manage the level of risk. 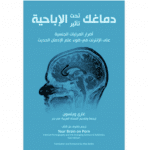