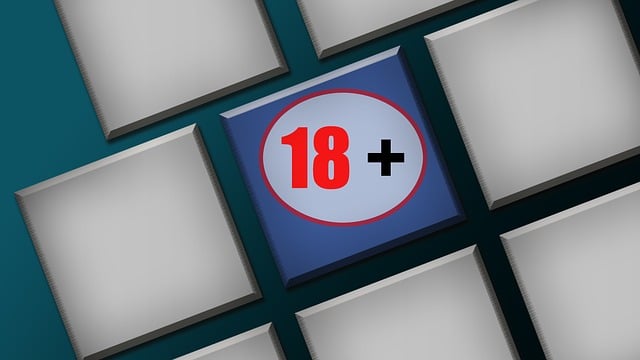 The case for age verification for pornography sites

This is a hugely informative blog post about the legislation on age verification from John Carr. John is a member of the Executive Board of the UK Council on Child Internet Safety, the British Government’s principal advisory body for online safety and security for children and young people.  The post appears here in full.

“Judging by the number of emails and phone calls I am getting, around the world there is growing interest in what the UK is doing to reduce the possibility of children being exposed to pornographic web sites.

What follows is therefore a briefing. Please feel free to add to, adapt, modify or abandon any or all of it to suit your local situation. There is no single or “correct” way. The local context will always be paramount. We all have to find our own path.

Children’s organizations and children’s interests led from the outset

In the UK we have a number of large and extremely well known children’s organizations. Some are substantial bodies employing thousands of people and can trace their roots back to the mid 19th Century. They have Royal patrons, are highly respected and respectable, often with internationally recognized expertise across a broad range of child welfare, child development, protection and educational issues. Moreover – and this was hugely important – they are resolutely secular. On internet policy they co-operate through a specially constructed coalition which has existed since 1999. I am its Secretary.

We were 100% pragmatic and stayed completely focused on harm to children. Obviously we had support from feminist and religious groups and that was welcome but they were in no way involved in shaping our tactics, strategy or messaging.

The Digital Economy Act, 2017 established that commercial pornography sites that publish into the UK must introduce age verification measures to restrict access by children. The so-called “free” sites were a key target of the legislation. These are, in truth, highly successful businesses. They don’t charge at the door, so to speak, they collect their revenues in other ways.

The new law will be operational towards the end of this year. There are two regulators.

The British Board of Film Classification (BBFC) has the primary regulatory role. In the UK the BBFC is an extremely well known and trusted brand. An independent organization that has been in existence for over 100 years, the BBFC’s business is analyzing, classifying and describing every kind of content, including pornography. It has a child protection mission.

The BBFC’s principal regulatory task is to determine whether or not a qualifying site has put in place robust age verification measures that work. If they haven’t the BBFC has a range of tools at its disposal to encourage compliance. Ultimately the BBFC has a legal power to require ISPs and other access providers to block non-compliant sites. It is not thought this blocking power will be used very often because the sites are likely to comply. If they don’t their revenues will be hit. They care deeply about revenues.

The other regulator with skin in the game is the Information Commissioner’s Office (ICO), the UK’s data protection authority. Its task is to ensure age verification solutions respect people’s privacy rights.

Getting agreement to act

Second key political point: in lobbying for the measure we got the backing of major, mainstream newspapers and within Parliament a group of talented women Parliamentarians devoted a lot of time and energy to the subject over several years.

Without in any way doubting the sincerity or commitment of the Prime Ministers and the other politicians to the principle behind the measure it certainly did no harm to our cause to have the sustained support of major media outlets.

You have to listen to the other side

Free speech and civil rights groups were heavily involved in trying to get the measure defeated or neutered. That is their job. It is both wrong and counterproductive to portray them as heartless, nihilistic anarchists who do not care about children. The great majority of them do care but have genuinely held reservations about the methods being proposed. We have to address those reservations not just shout them down and refuse to hear. Some of what a number of them said definitely influenced me even though I thought others were too quick and too ready to misrepresent what was going on and why.

While I completely reject the idea that protecting children from pornography is in any way about promoting censorship – no legal content that is on the internet today will not be there tomorrow – it has to be acknowledged that whenever politicians get involved in subjects of this kind people are entitled to be nervous.

Our only point was that children should not be able to get at it so easily.

A tiny amount of hassle is unavoidable

Age verification in the UK undeniably will create a minor inconvenience, i.e. adults will have to go through a process, but they already do this in many other areas, online and off. It is the inescapable but essentially trivial price we pay to achieve a desirable social goal. The age verification solutions that are being developed for use in Britain can be completed easily and rapidly. In other countries with better developed online infrastructures it might be even easier to get confirmation that someone is over 18.

Technical measures are not a substitute for sex and relationships education
Age verification in respect of pornography sites is NOT an alternative to or a substitute for children and young people receiving age appropriate advice and guidance about sex and relationships, both at home and at school or indeed via thoughtfully prepared educational resources available online. This continues to be of vital importance